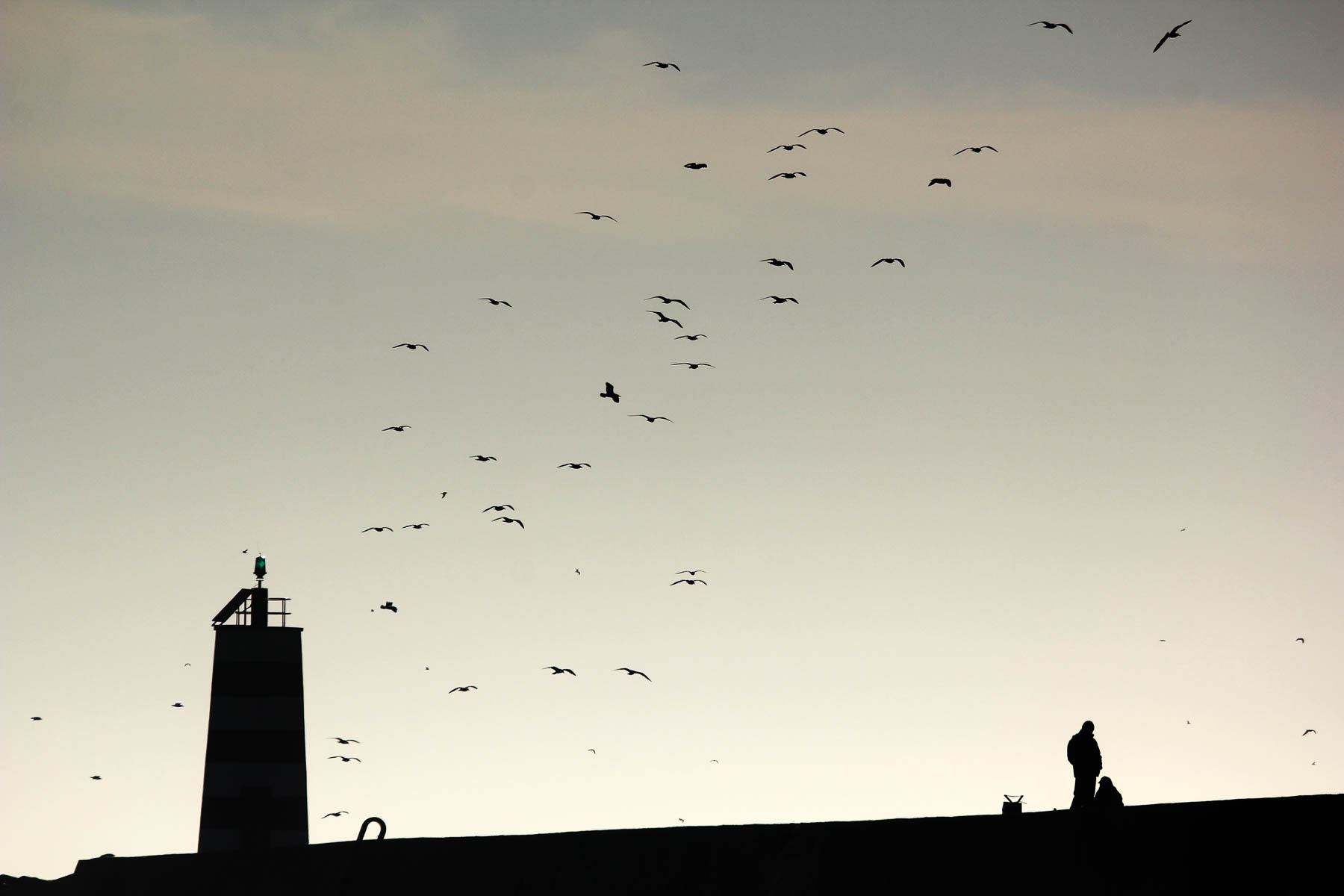 Everybody knows we live in a flatland – when it comes to waves the earth is pretty round not flat you trolls – to think otherwise for our beautiful none the less beaches you must be either romantic or braindead.

We had an amazing winter though, one I’m sure many will be reminiscing for a long time and although quality was on point the frequency of it was just enough to make you itch like a fiend for more. Sharing the same thoughts with Nikolas and after a few chats between sets – on a day I’ll hardly ever forget – we decided to get on a plane from Athens to Lisboa where shredding for two weeks straight was inevitable. 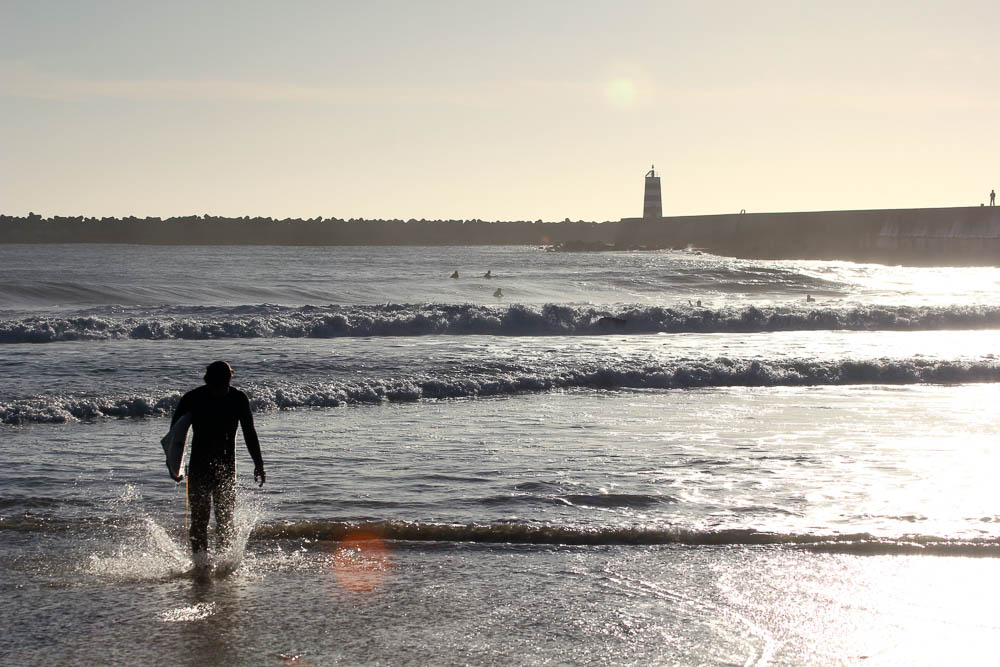 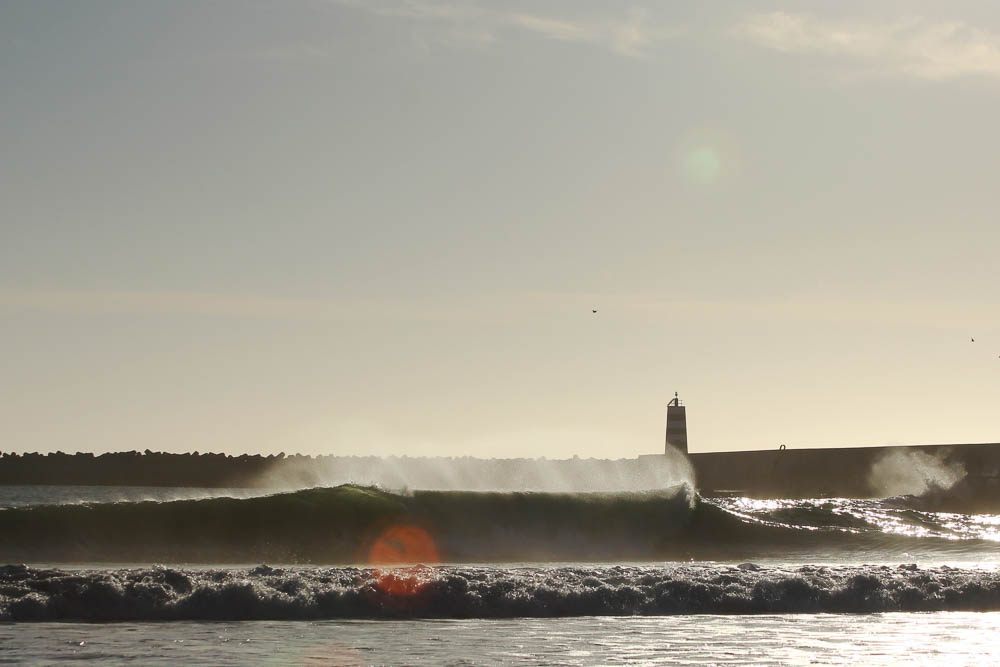 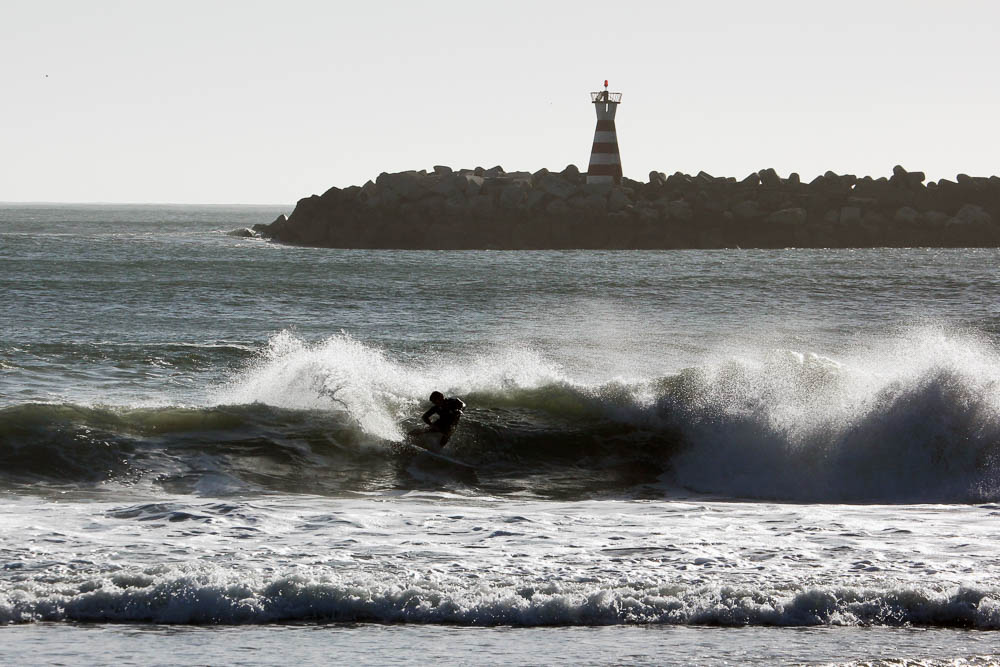 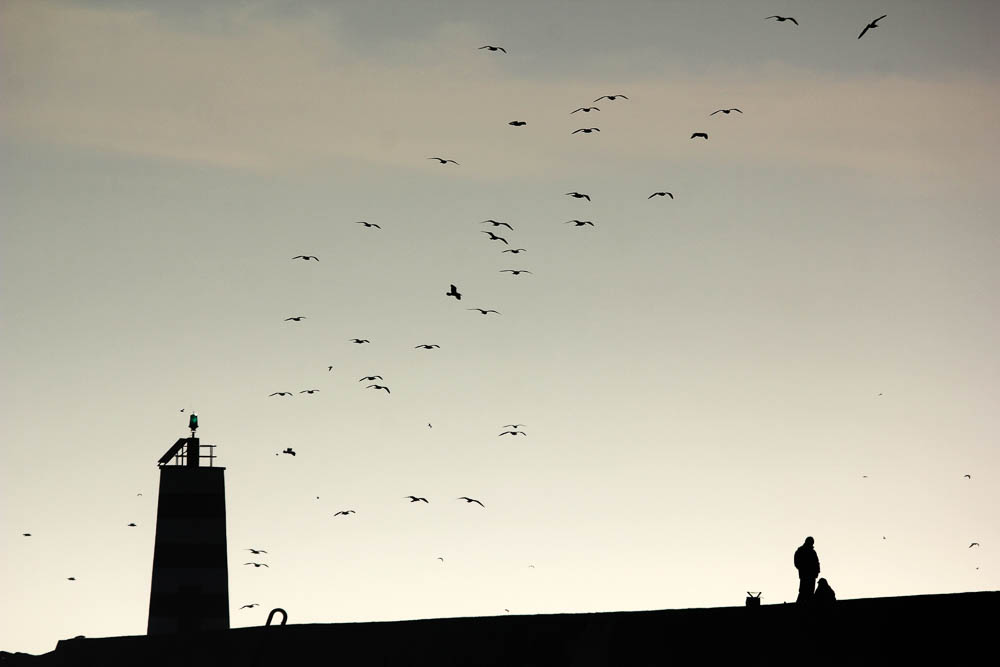 Not much just green rooms, world class point brakes, angry locals, broken boards, speed tickets and the cheapest breakfast euros can buy. All that with less than a months pay and a bag full of stoke, so quit whining already and get yourself the waves you deserve, or not.