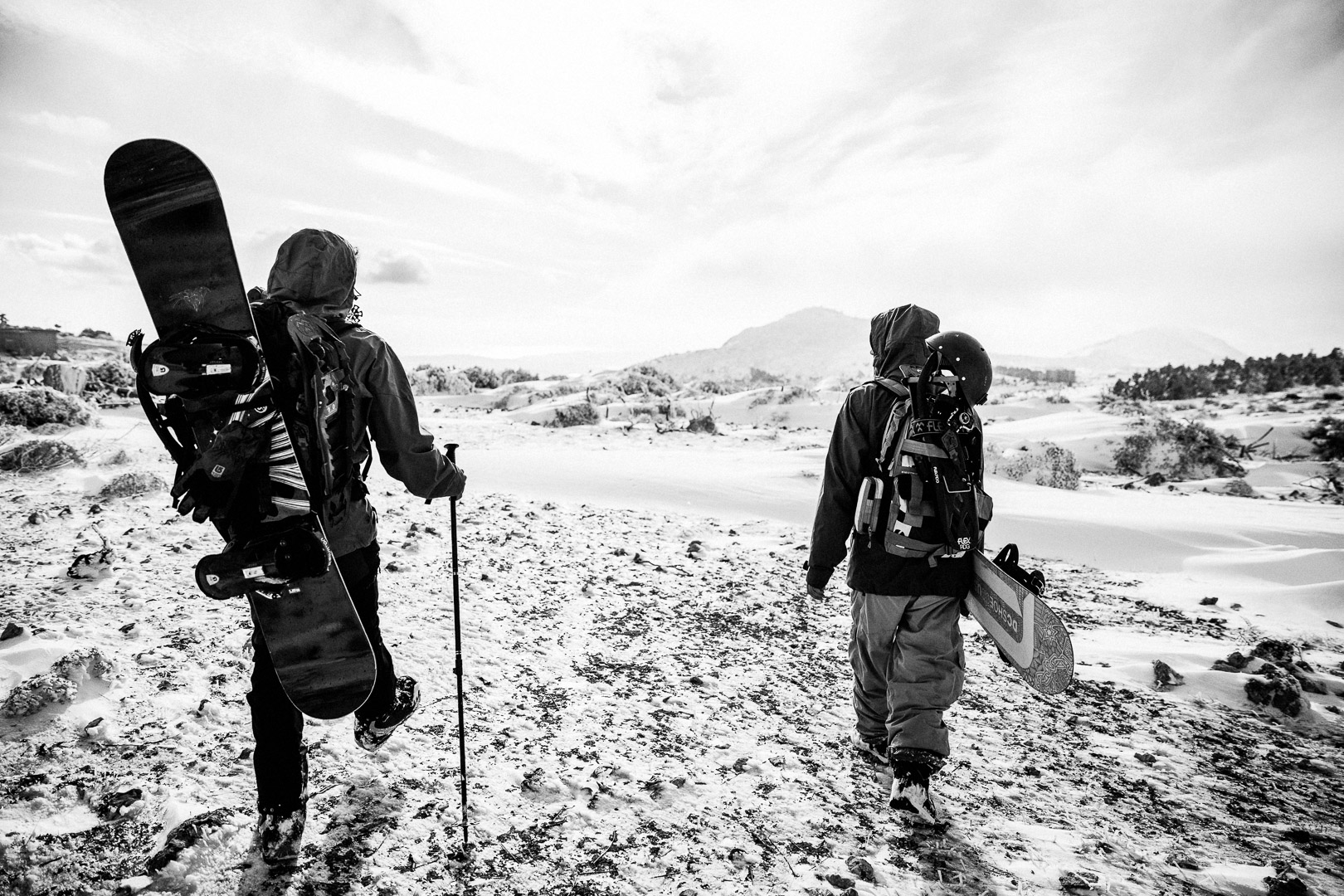 01.01.2017 and while Christmas candles at festive New Year’s gatherings were still lighting all over, the Northern suburbs of Athens and mainly mount Parnitha were covered with snow.

So we had the idea to spend the first day of 2017 in snowy Parnitha just about 20 minutes away from our homes in a country which is mostly known for its bright sunshine!!!
The idea sounded wonderful..!

Arriving there the road was covered with snow and the access was prohibited so we were left with two options. Our first choice was the local casino’s gondola, which unfortunately was “Members Only” for the new years day. So we went with our second option which was a map, a compass, and our feet!

The decision to use our feet and hike up the summit of Mount Parnitha was not just to ride our snowboards but to simply enjoy the ascent, the adventure, and the fresh air! 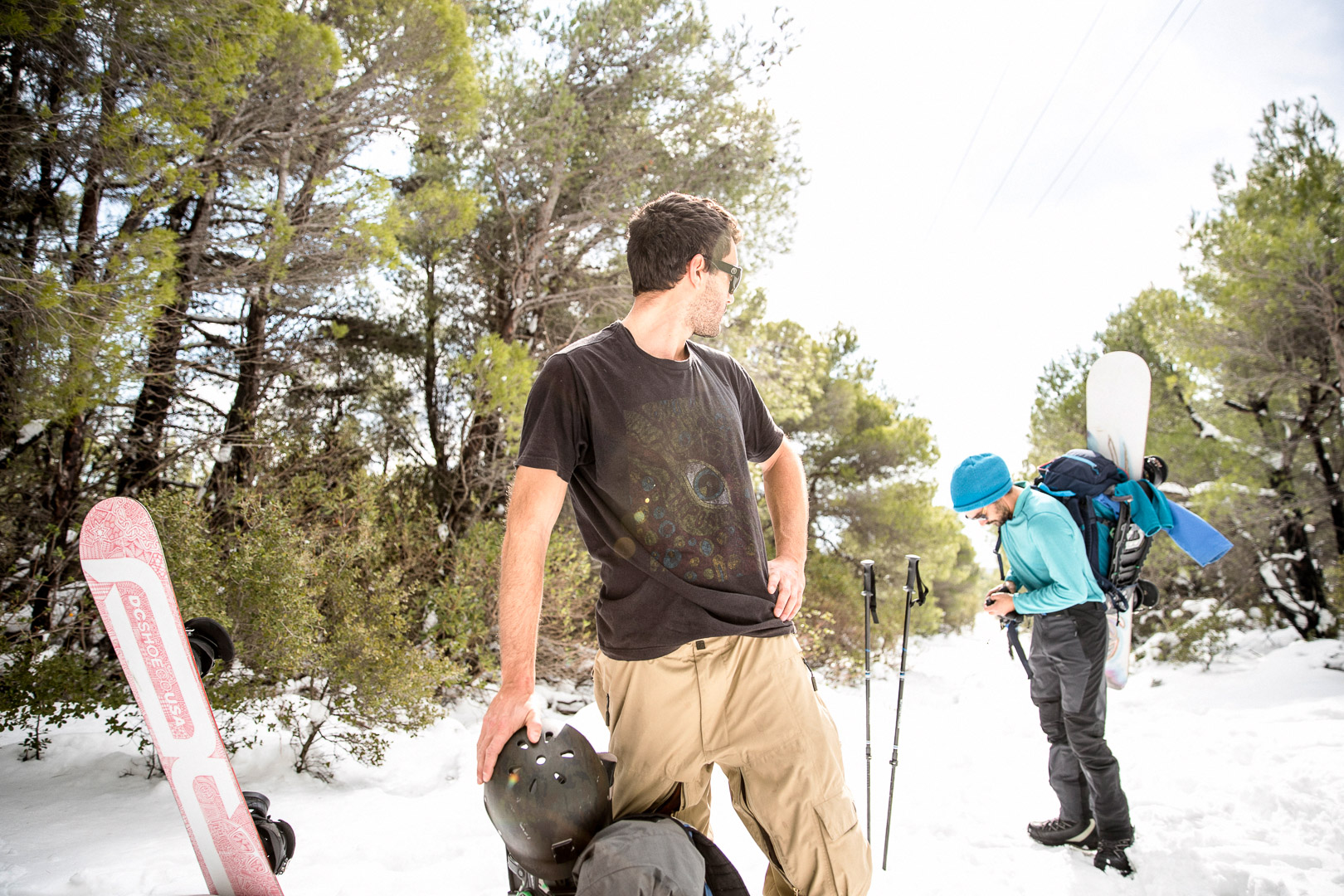 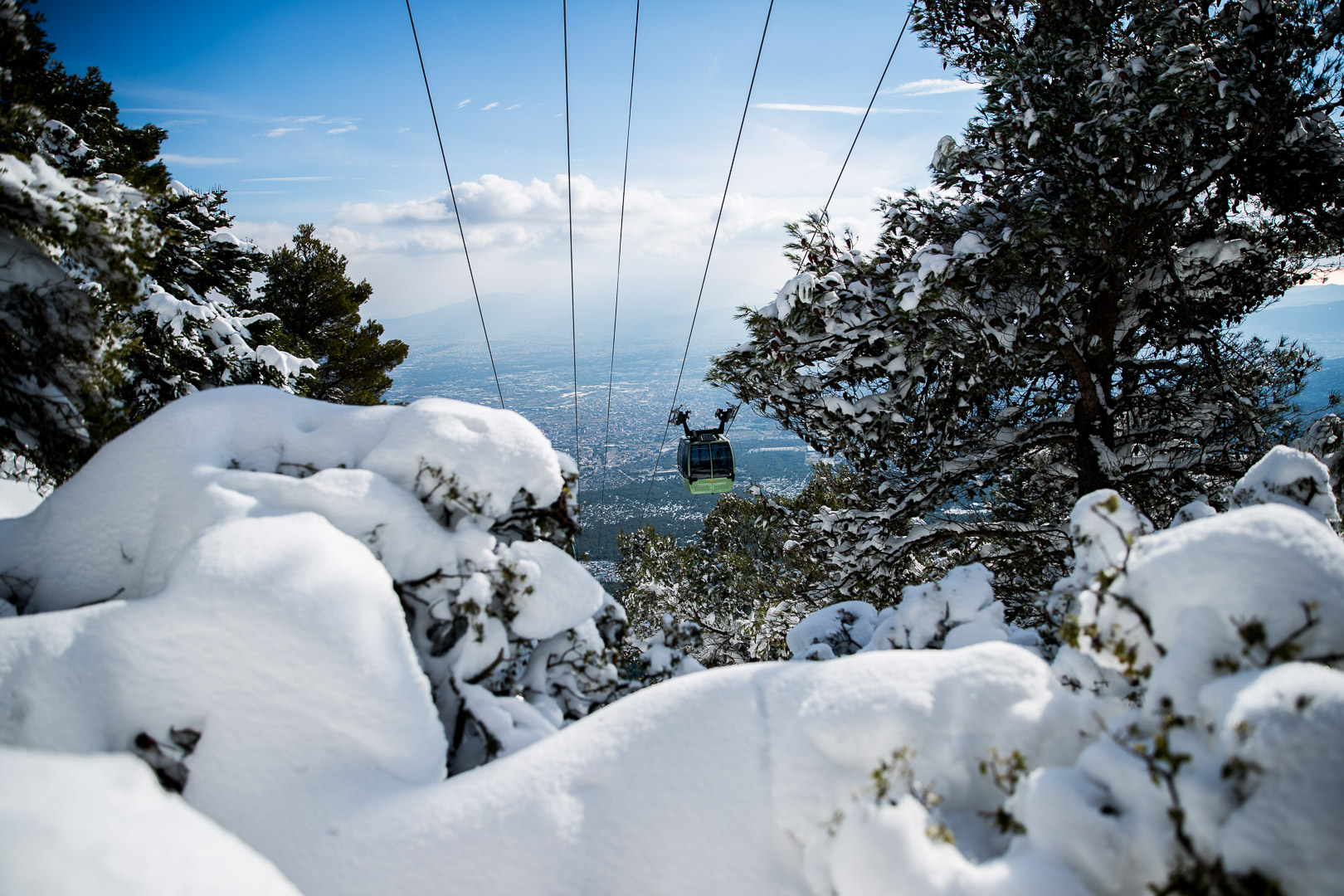 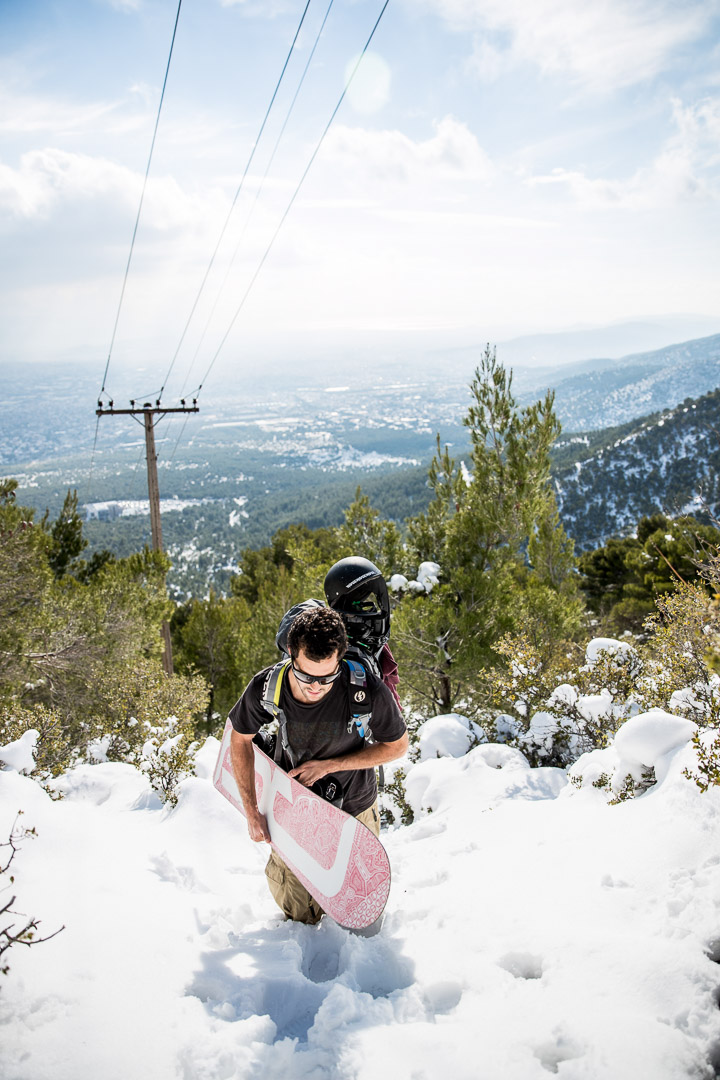 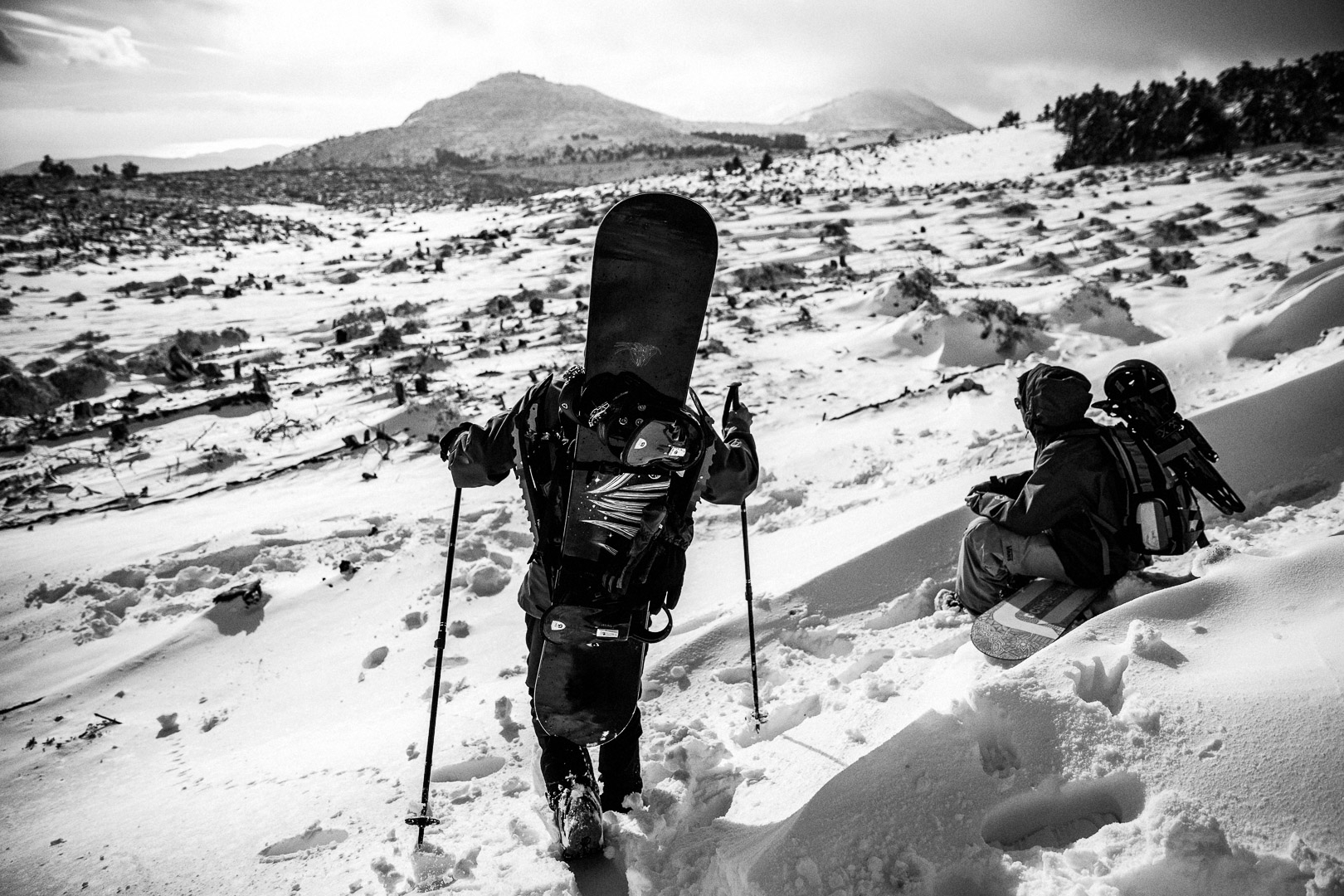 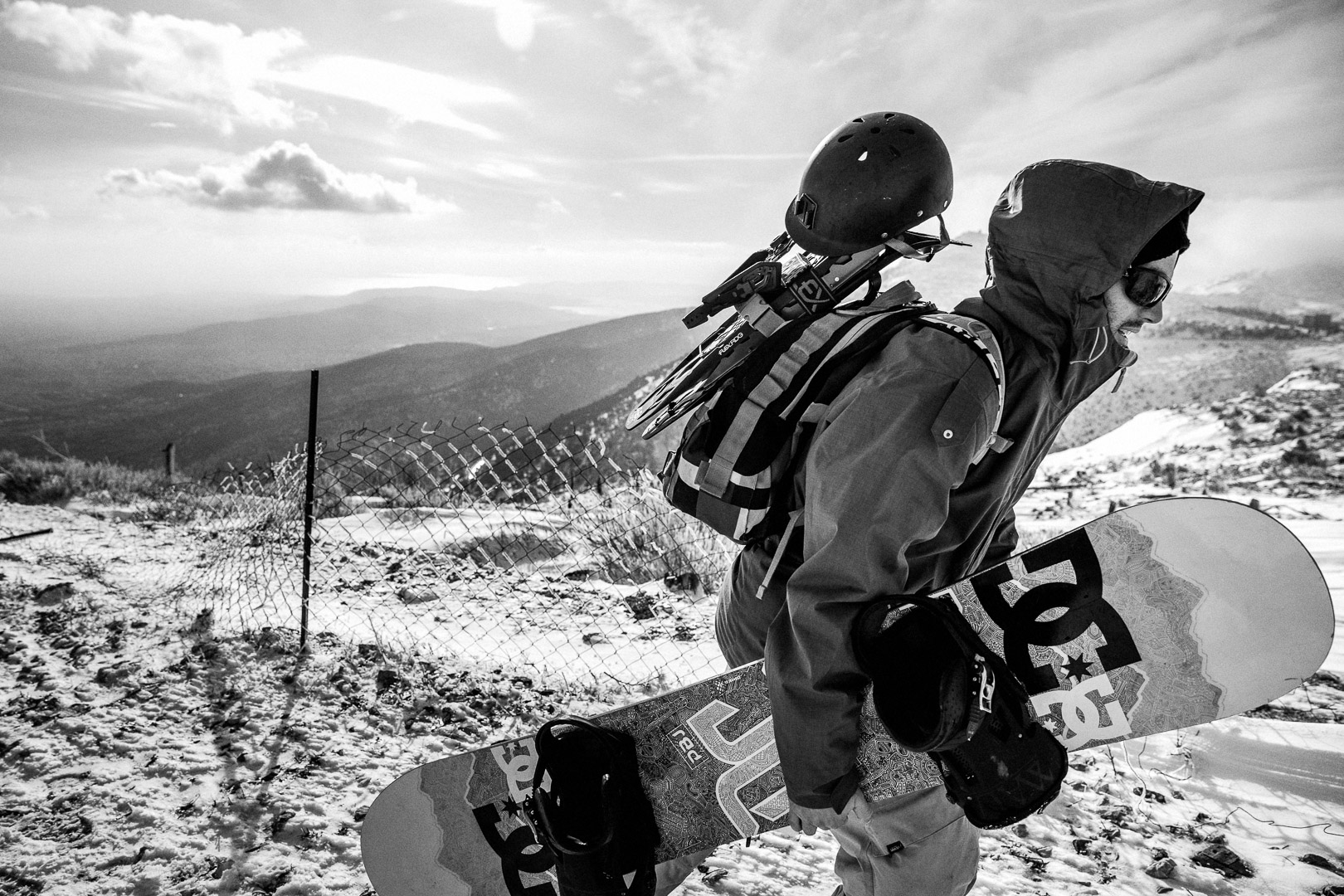 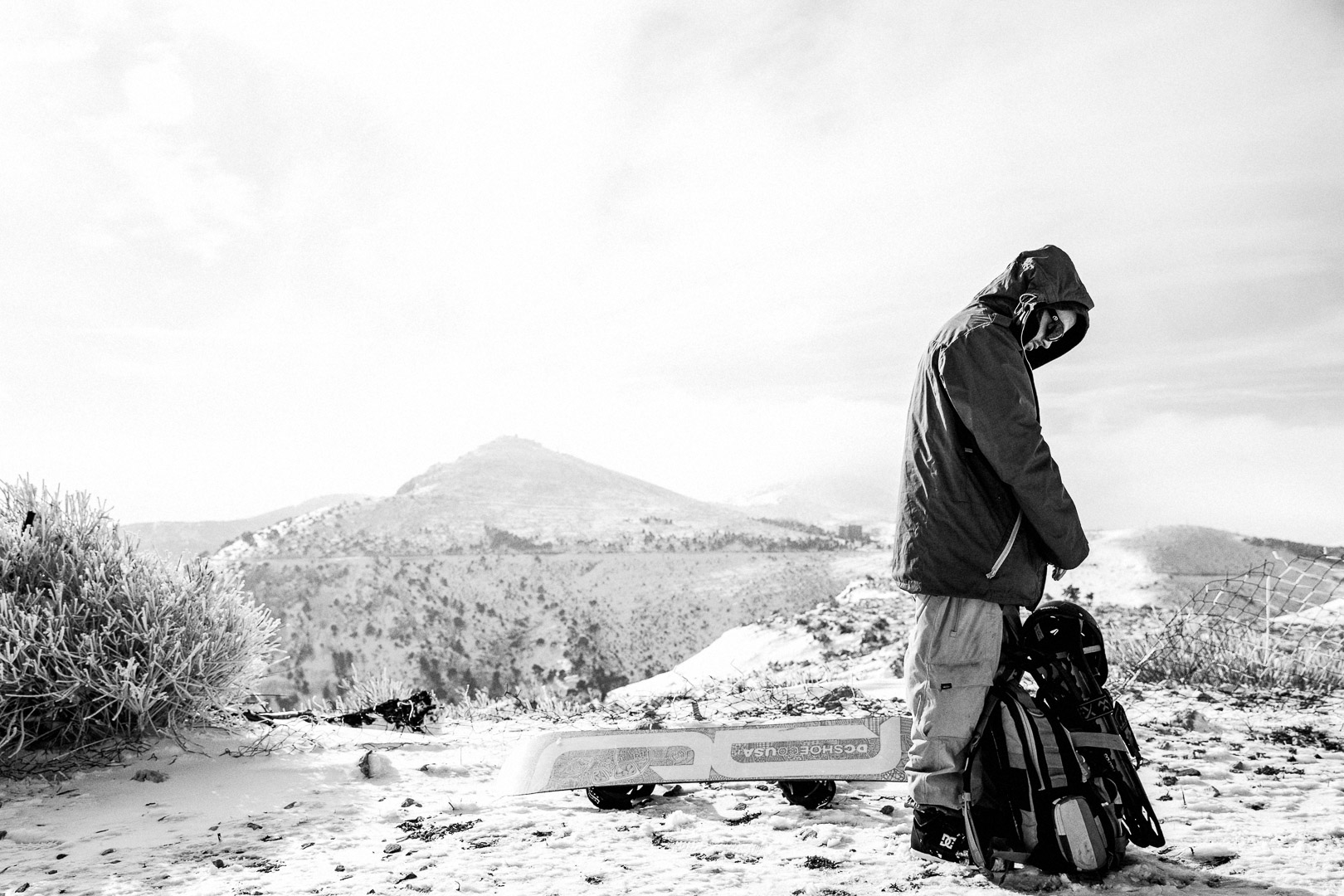 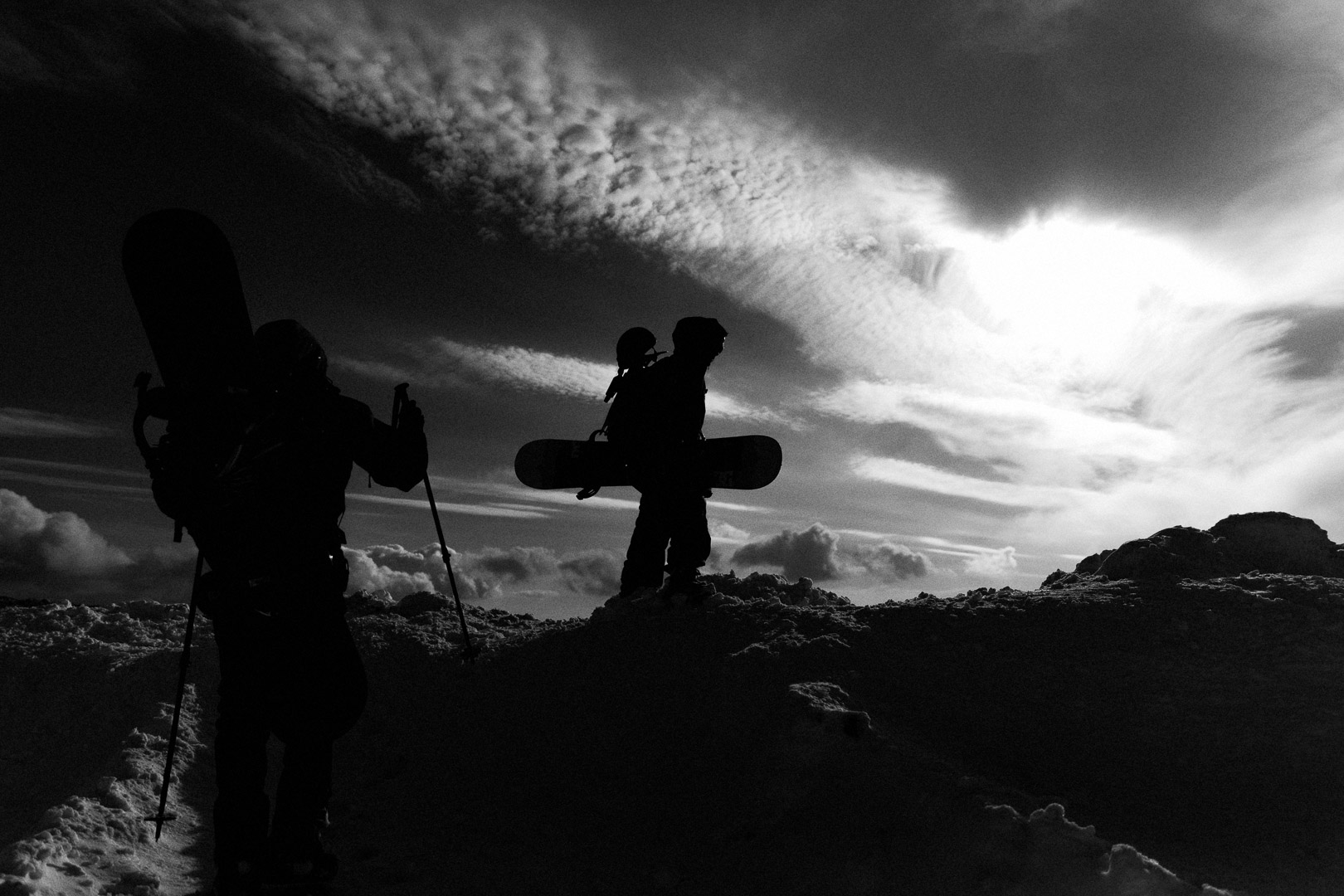 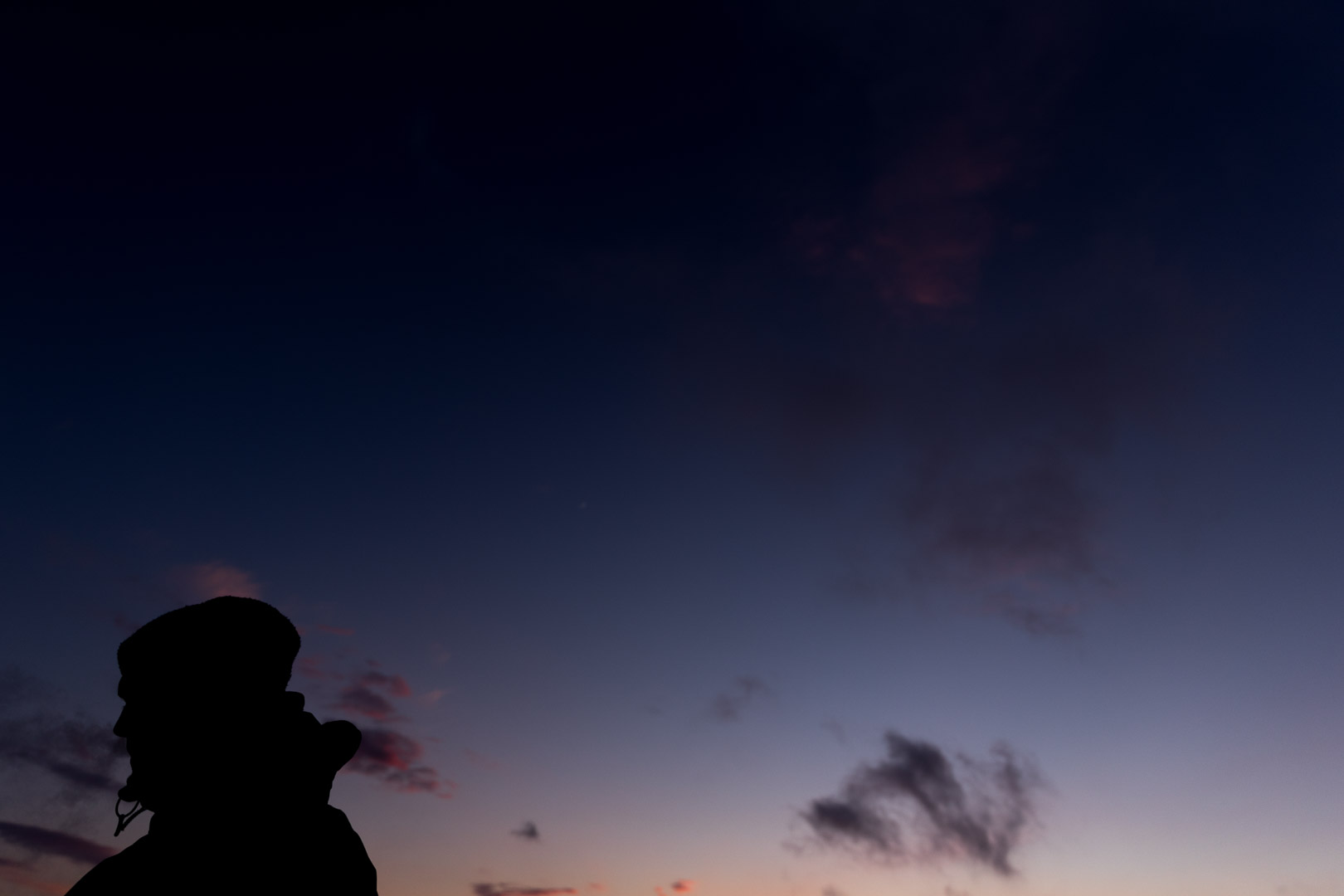 BETTING ON A GOOD TIME