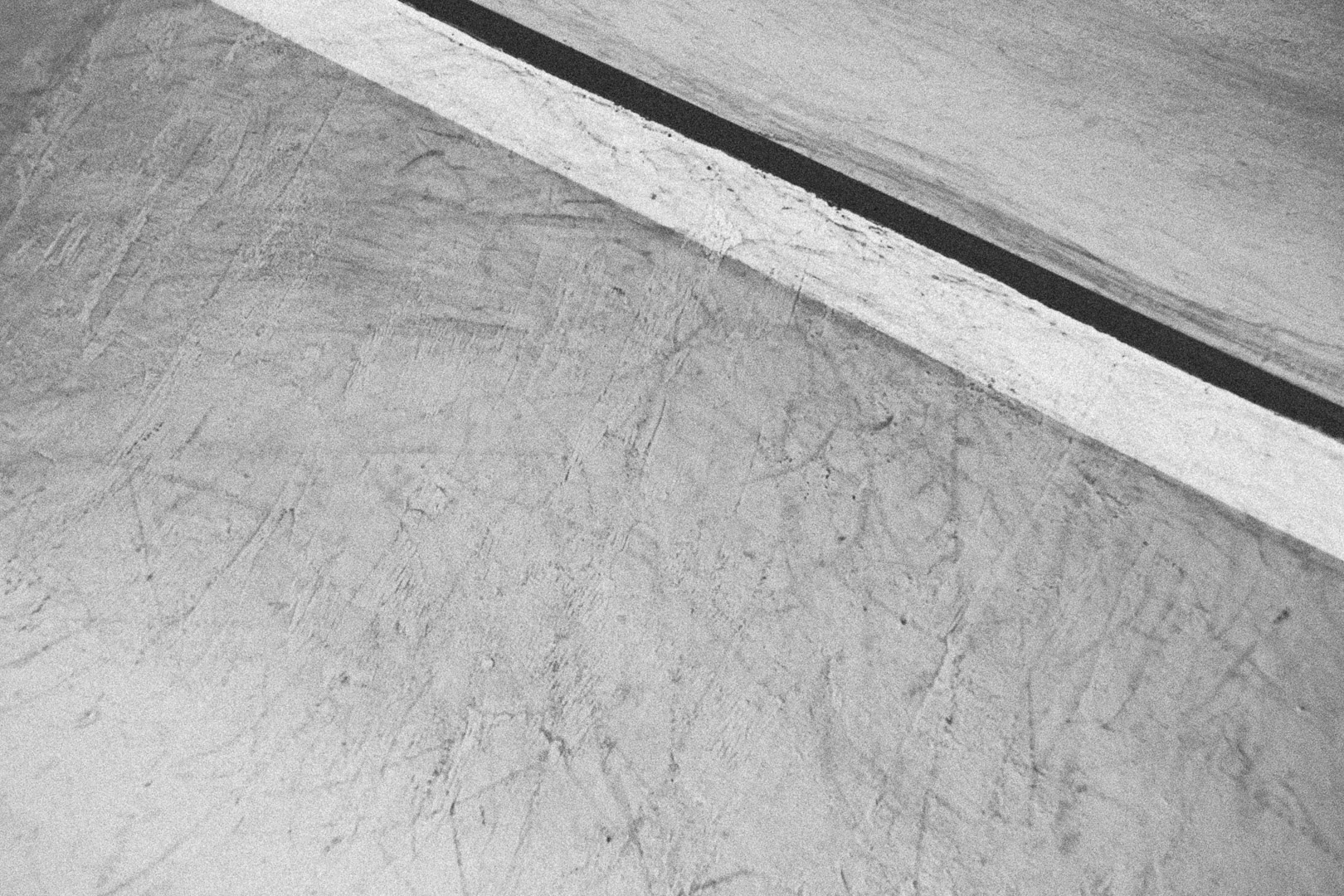 A man riding a wooden wheeled board on a concrete wave its an image which defines skateboarding and its roots. Its the cradle of skateboarding , the most primitive way to ride one with style, expression and a good dose of adrenaline . Wooden quarters , tiled banks or concrete bowls either made for skateboarding or just because architects like tilted walls , all of them man created artifacts that imitate one of natures most exciting designs – breaking waves, standing motionless eager to meet a skateboarder to compliment their sexy curves. 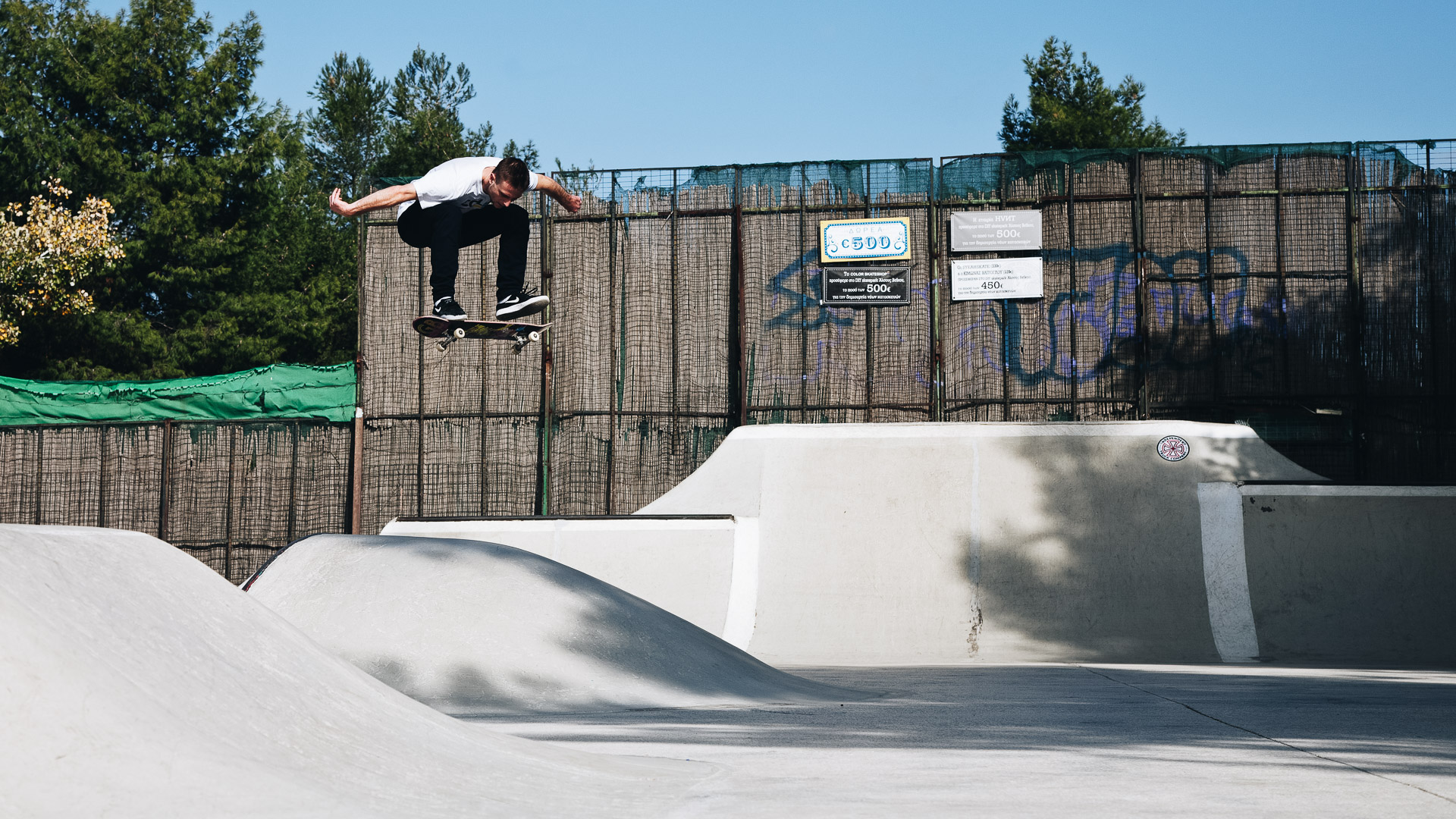 Sidewalk surfing – along with surfing – is due to be an exciting addition for the next Olympic game in Tokyo , although there is still a great contrast of feelings amongst skaters , skateboarding will be officially an olympic sport. One will be able to compete and represent – besides the global skateboarding community – he’s or her’s own country (along with any corporate sponsors they may have). This means that a skateboarder can cruise his way to a gold metal , an olympic gold metal and feel the hearts of old fellow country man with all those warm feeling while their wrinkles close to their eyes being soaked by tears of joy .

Digesting all the nonsense above a healthy assumption is that in Athens -the mother of modern politics , athleticism and architecture – skateparks should be in bloom. Though it’s been almost half a century from the creation of the first skateparks in California that assumption falls far from the truth. In reality there is not a single rippable skatepark in the city besides a couple parks located in remote suburban locations. It would have been impossible to perform the act of concrete surfing -as I like to call it- if it wasn’t for a bunch of worthy people with a do-it-yourself mentality and lots of passion. 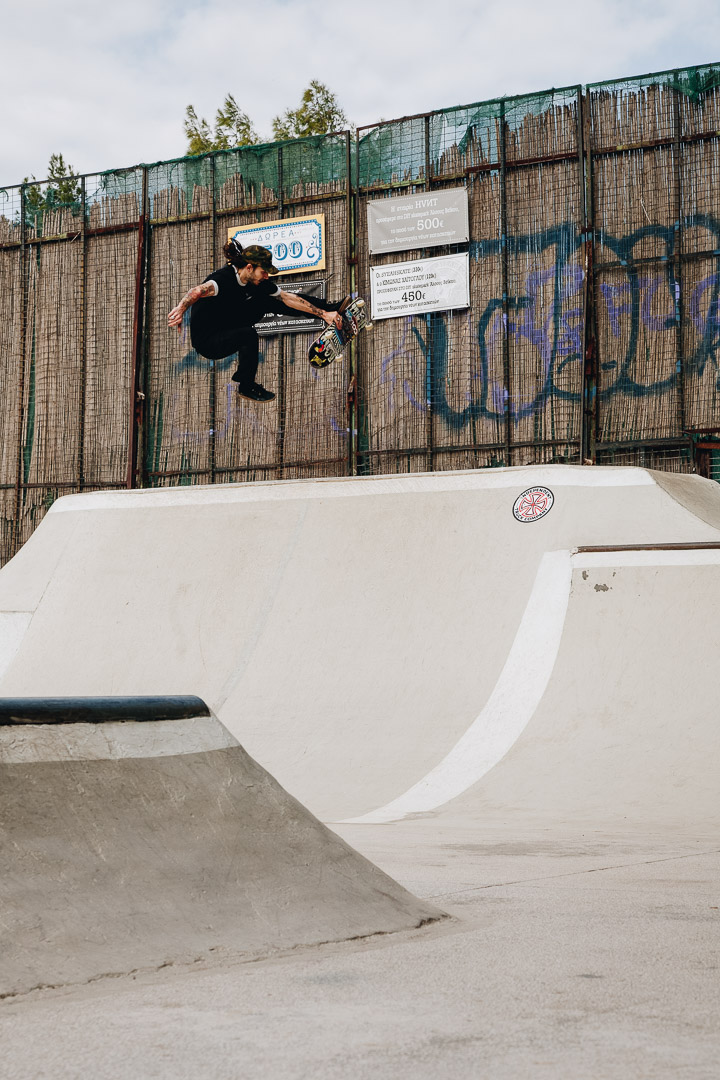 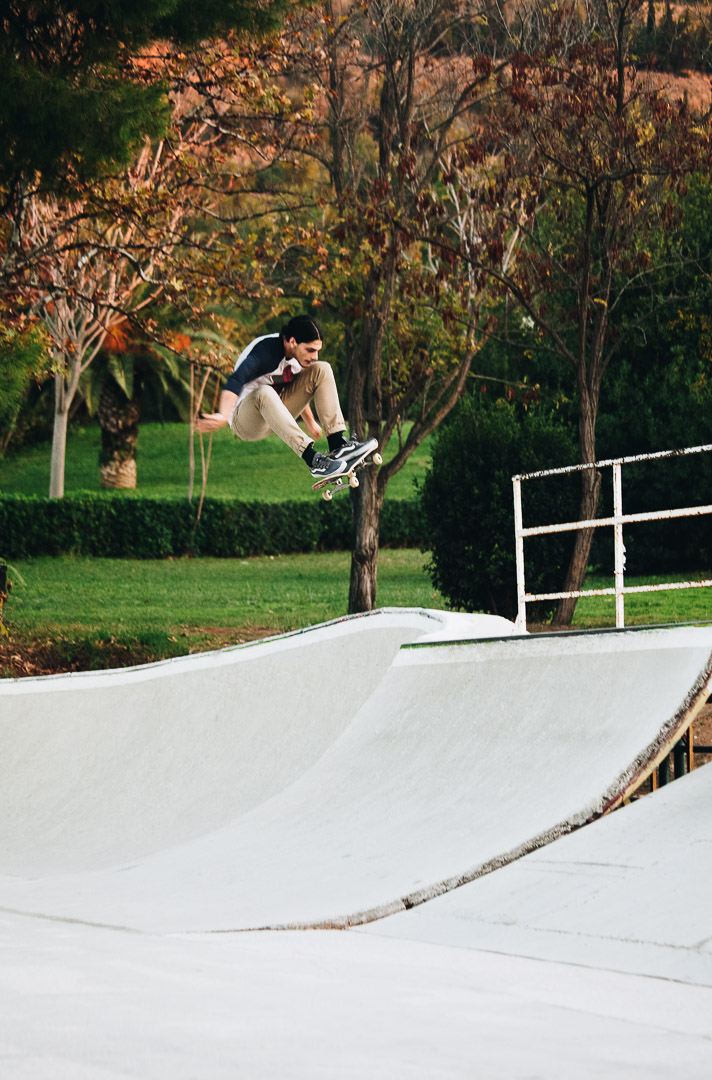 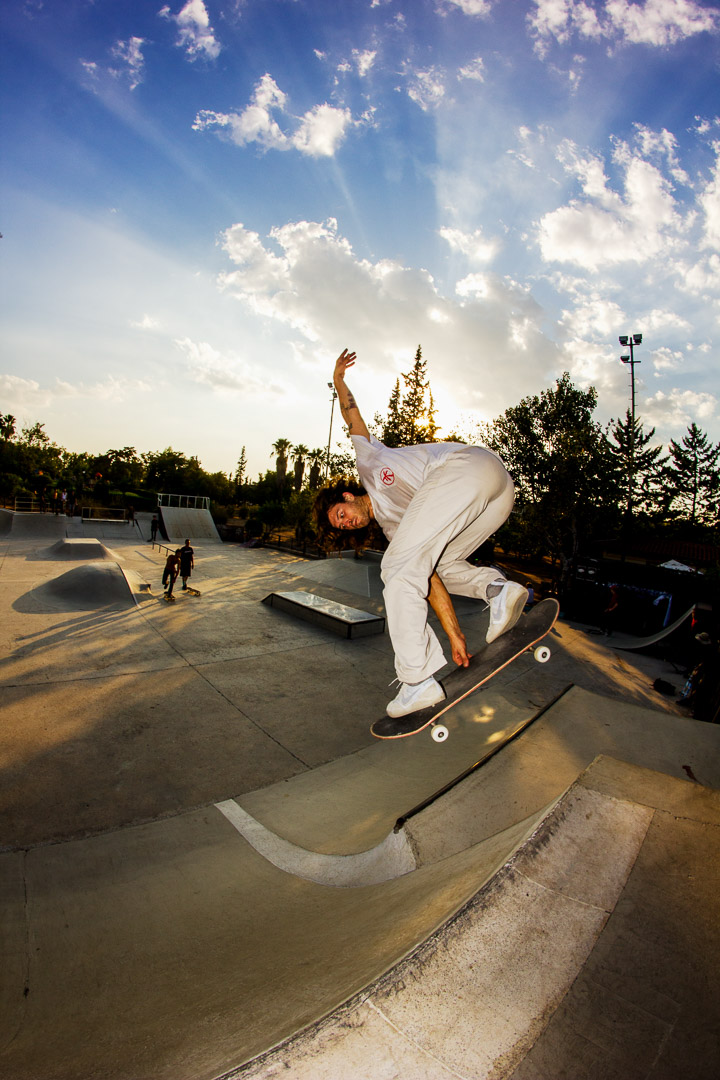 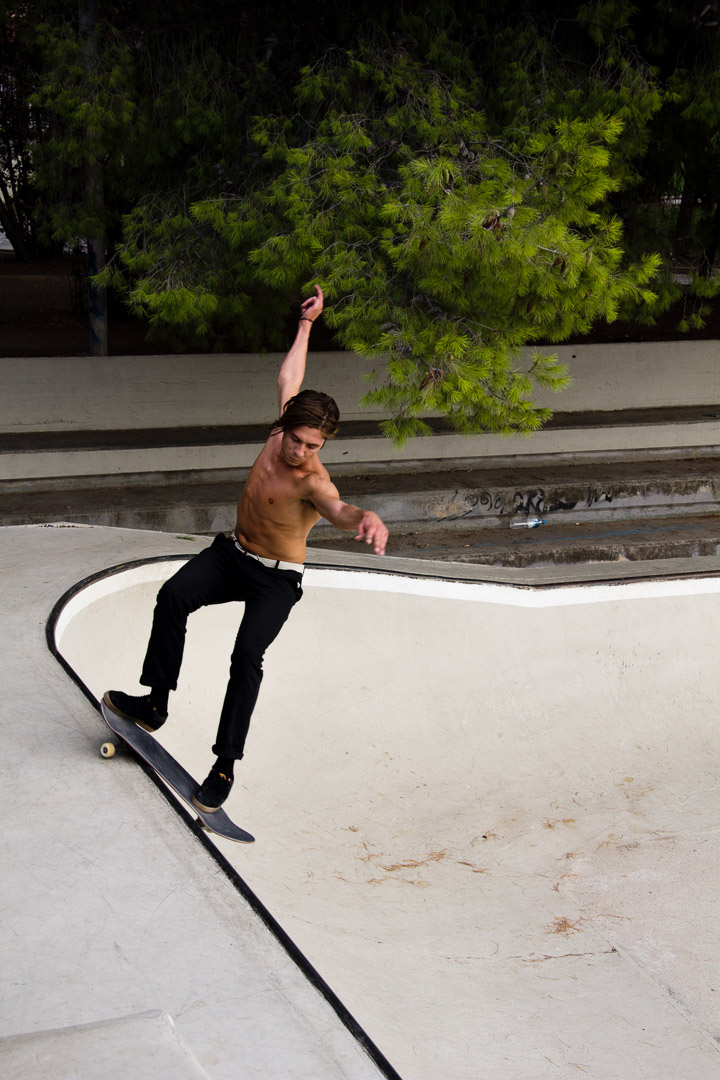 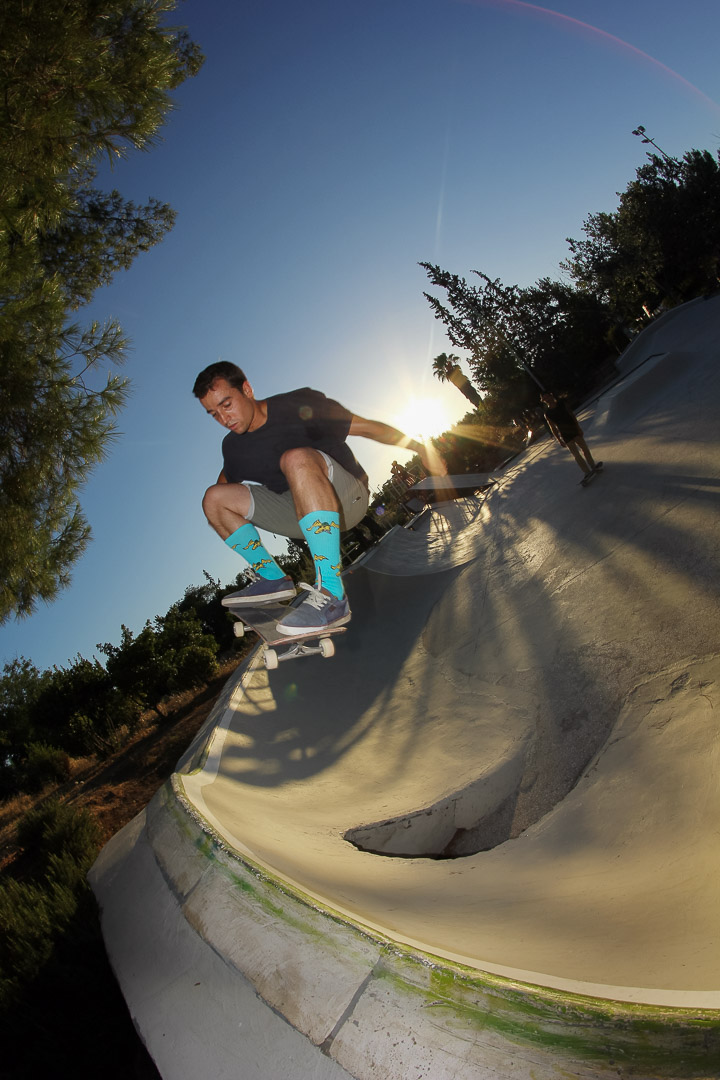 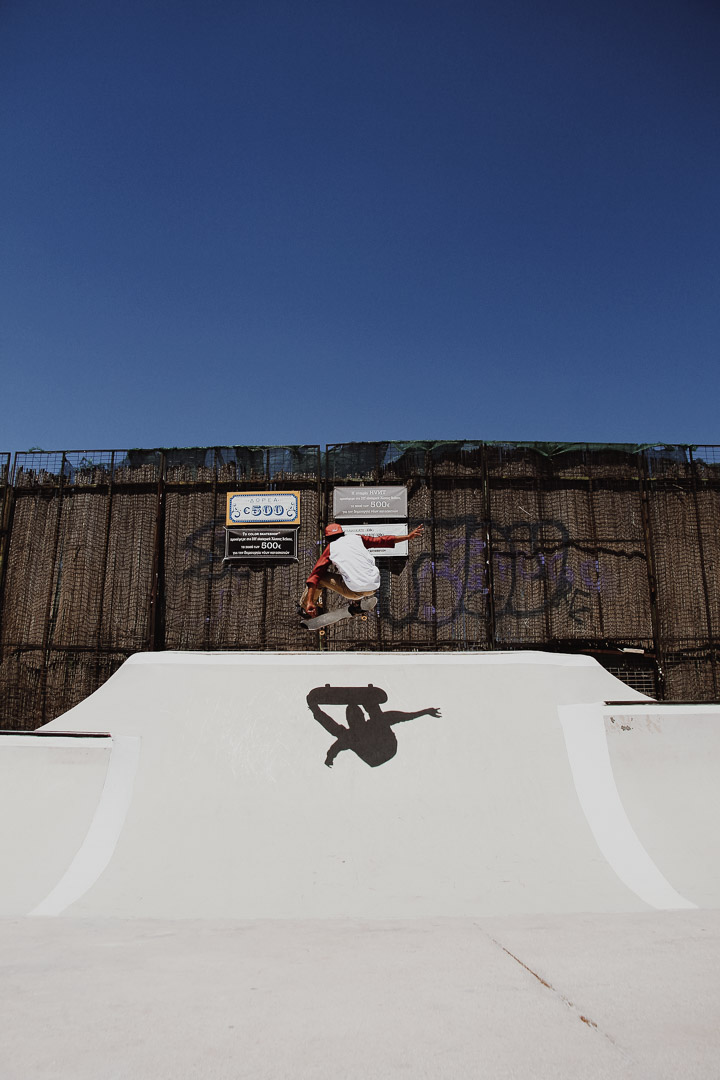 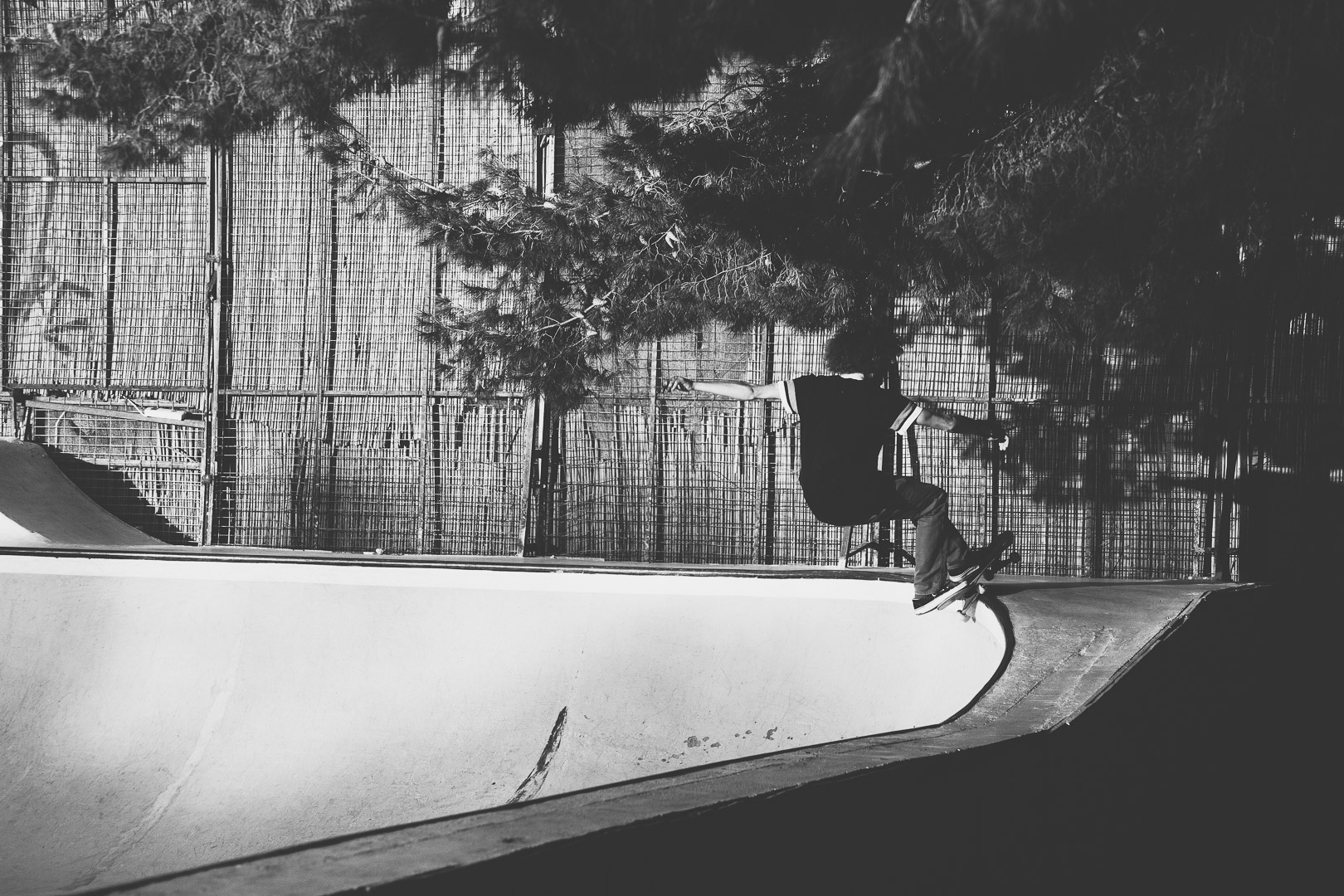 Thanks to them their love child Galatsi DIY keeps all the fun and adrenaline we seek flowing in the city.