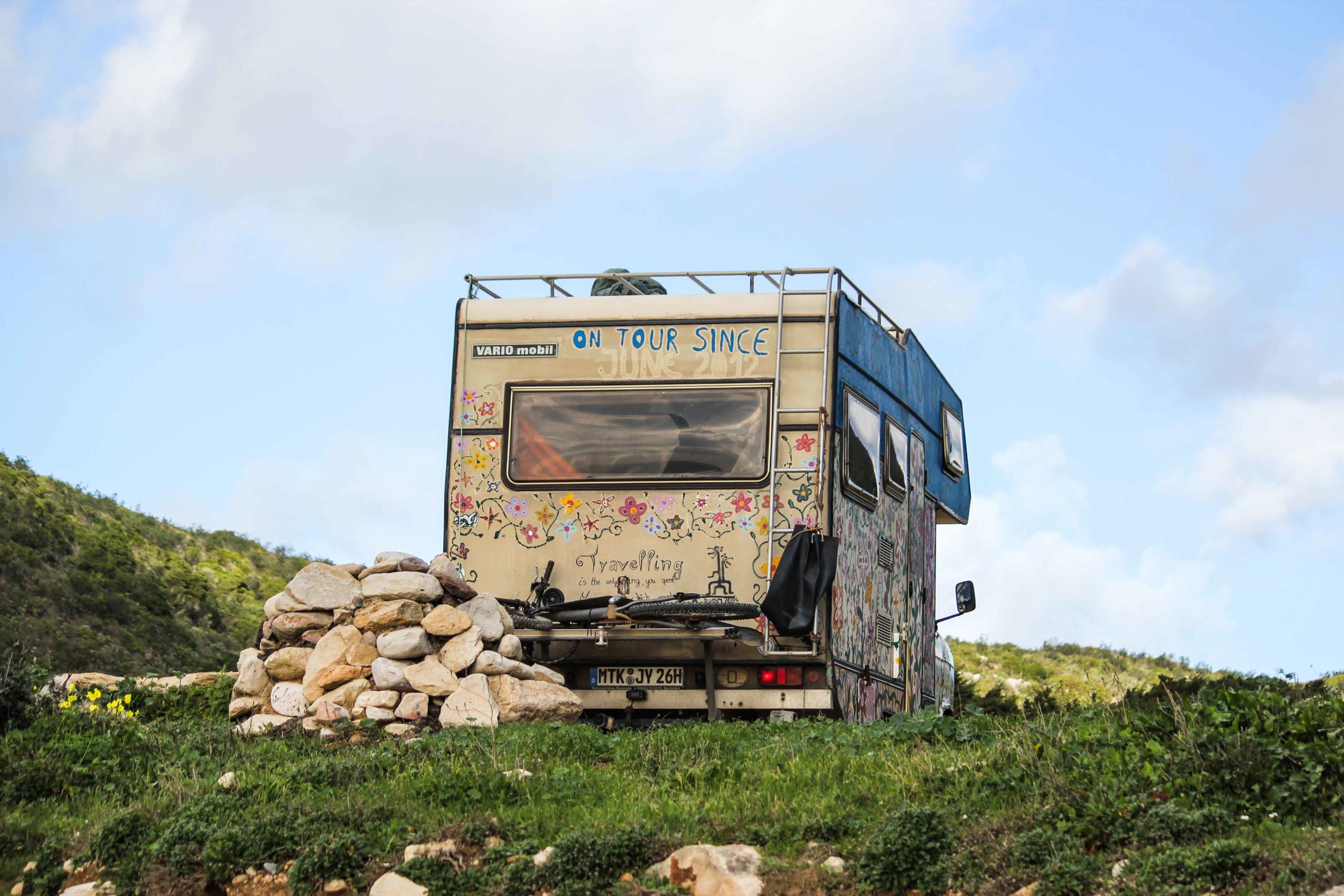 A CONSTANT INSIDE JOKE

This is the story of a last minute NYE surf trip to south Portugal with Nikolas Plytas and Vassilis Karageorgiou.

The forecast showed a strong NW system, kind of deep red going on purple. No biggie, right? I started panicking when I realized that the other two guys were on a mission. Daily work-out, hold-down practice and three boards each. I just wanted to go somewhere to surf during my Christmas vacations. It looked like I jumped on the wrong train. Not complaining though.

Conditions were tricky to say the least. Onshore winds, big swell travelling south hitting harder the west, milder the south. We saw currents taking surfers for a ride, we saw a car parked in a bus, we finally met with Joao, we dropped in on locals, locals dropped in on us, we spent the smaller amount ever for our NYE dinner (10 euros).

Second day of the trip and the decision was executively taken (not by me). Arrifana. Not the beach-break, the right point-break. I am not going to play mr. Knowledge here and talk about tides and swell degrees and stuff that I still can’t comprehent and identify surf opportunity (I know people who know people who understand all these and pack all the info in a simple answer, “go” or “don’t go”). The surf was big to say the least. Nobody was out. I was the designated “photog” of the day and I really liked that role while I was staring at all the white water coming in. Vassilis was commited. Nikolas needed a push. Vassilis was warming up. Nikolas was not. Vassilis put on his wetsuit. Nikolas followed. They were the first two guys in the water and after a few sets on the head they found themselves paddling towards a double overhead (some sets closer to triple) wave. At the same time another guy paddled out. He was the first one to catch a wave. Vassilis was the second. Nikolas was the third. The first guy gave Vassilis a new nickname: Leonidas. You get it, right? 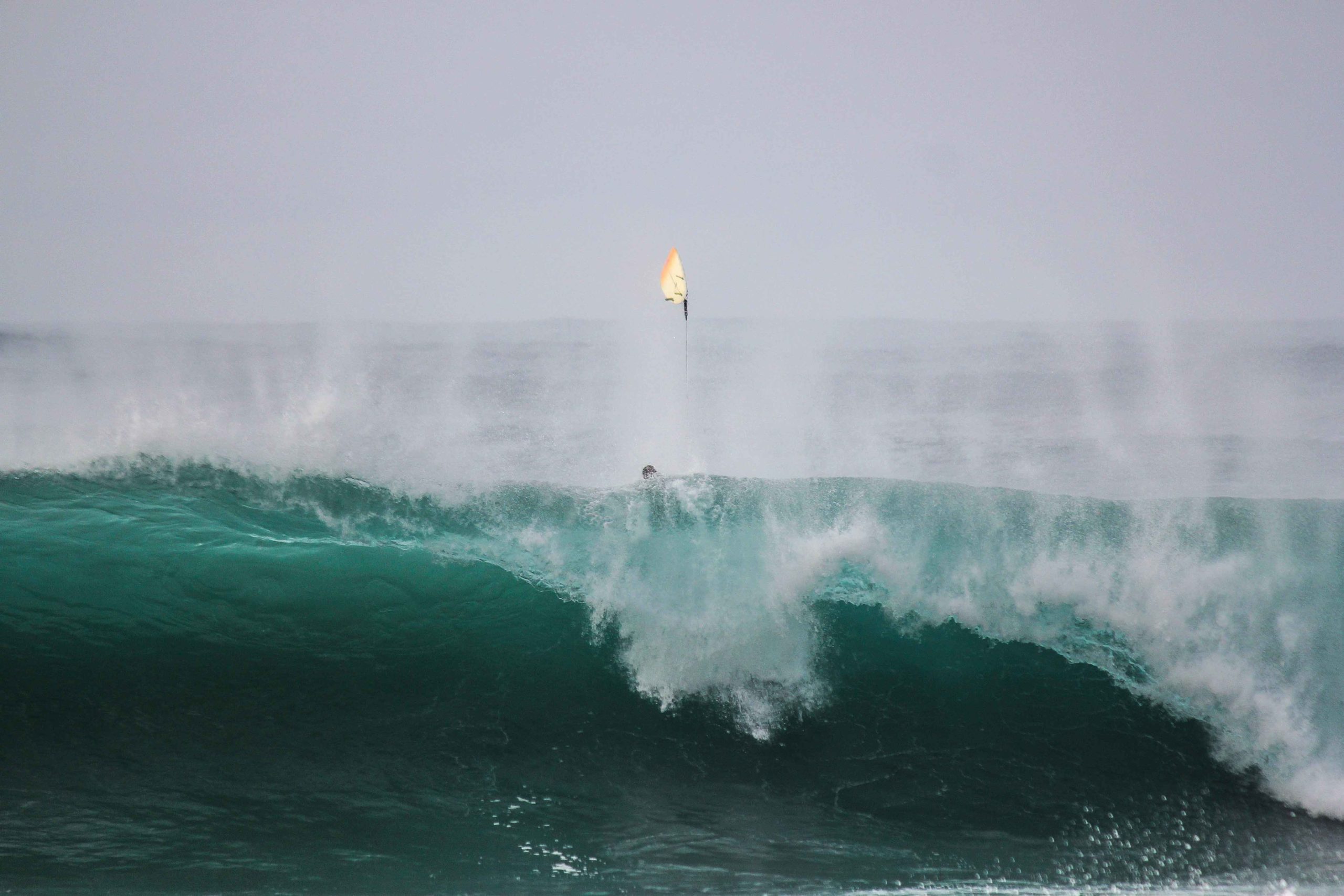 Second stop of the day was Burgau. Burgau was also part of our every day routine. Later in our trip it became an inside joke (let’s go check Burgau) along with “Hey, Joao, where should we go?” and “time for socializing” every time we got home after surf and we locked our eyes in our cell phone screens. I must say Nikolas enjoyed Burgau. The rest of the surfers didn’t enjoy Nikolas though. He paddled for every wave and basically he cought every wave he paddled for. He tubed, aired, snapped on a three foot wave. Not too shabby. 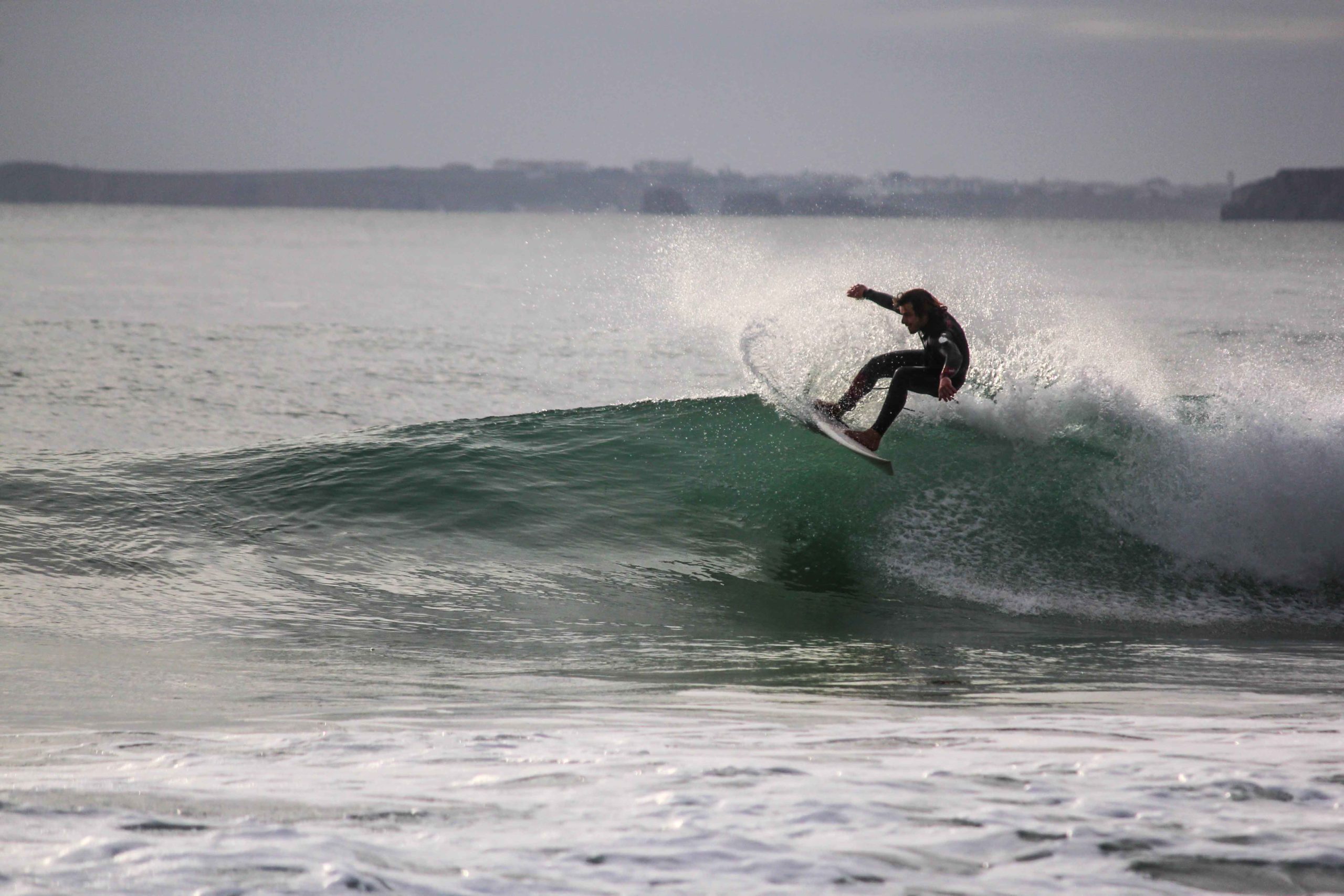 Best spot of the trip was Barranco. Located on the south coast of Portugal and surrounded by hippies, not the “peace brah” type, at least they looked different. The parking lot was full of custom caravans and juggling toys. We parked, dressed and went out. Barranco made this trip justice. Wave after wave non-stop. I am sure I am not the most experienced surfer, basically I am not even the most mediocre surfer out there but I am telling you, Barranco is the deal. We surfed our asses off for two days straight. To be more precise, they surfed their asses off, I tried to but off-shore winds kind of wanted to protect my ass from surfing it out.

We have easter vacations in a couple of months. Can’t wait to be the kid of the crew again and have Vassilis and Nikolas shouting at me to paddle harder, jump faster and to get a new board. No kidding. 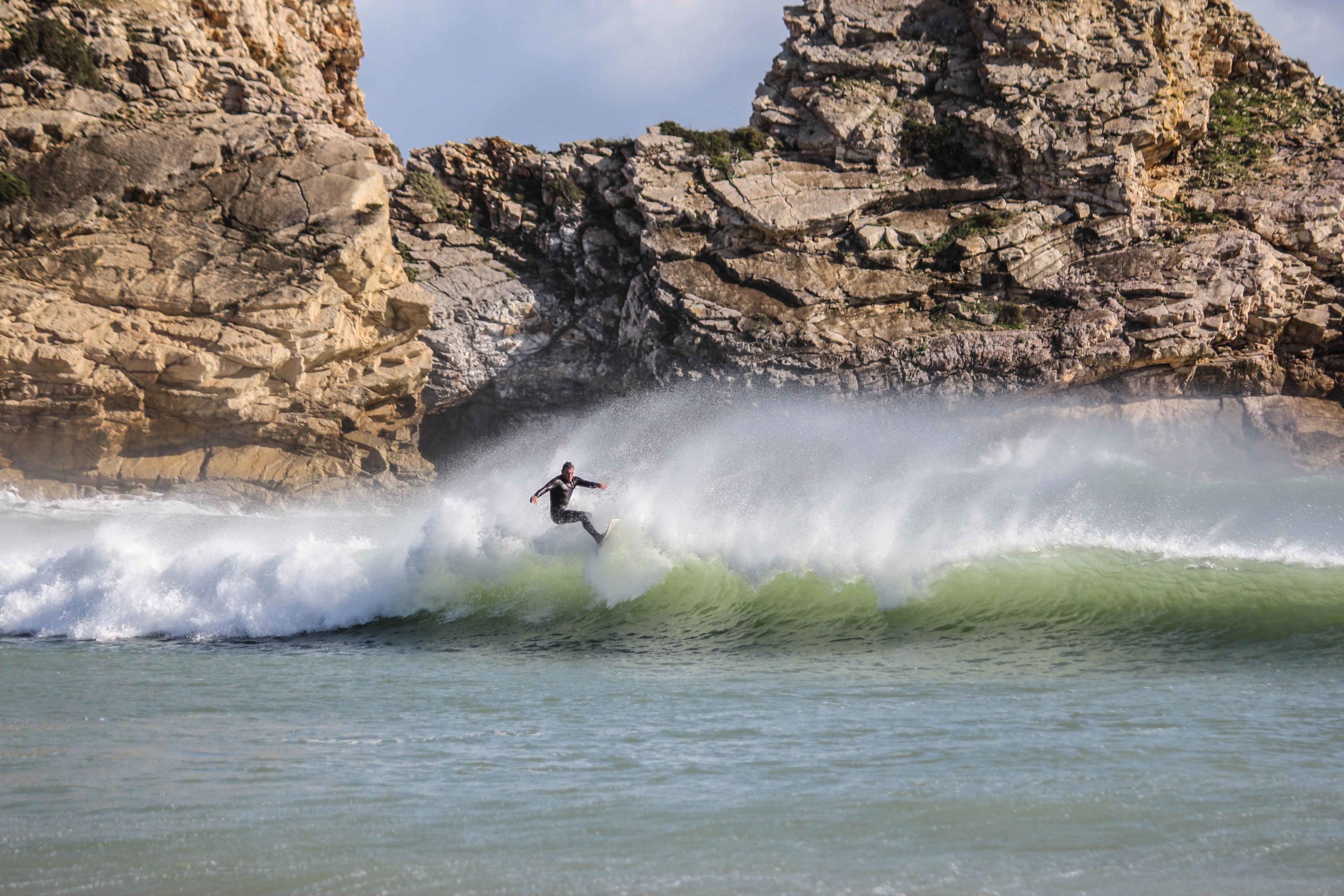 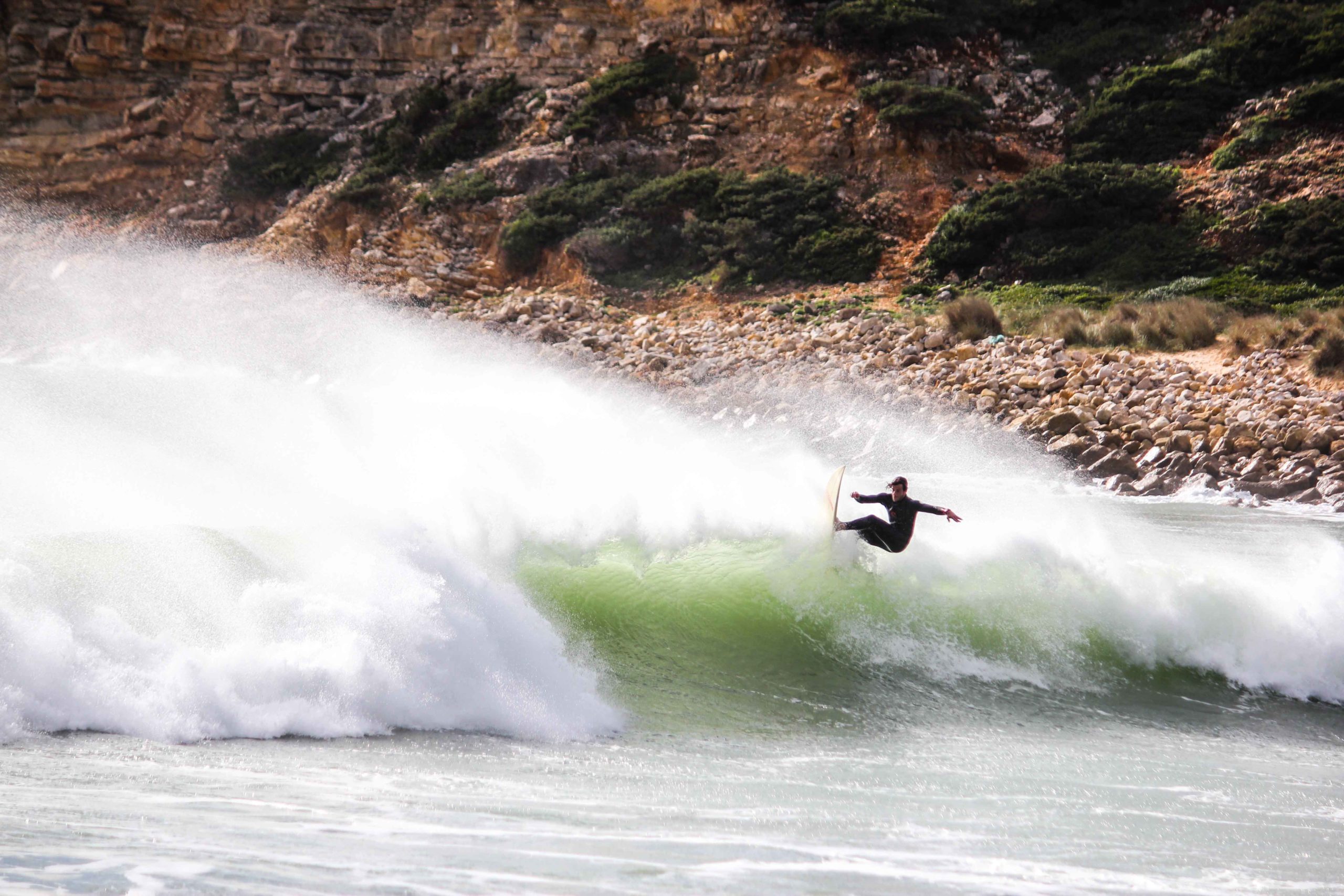 WE CALL IT HOME